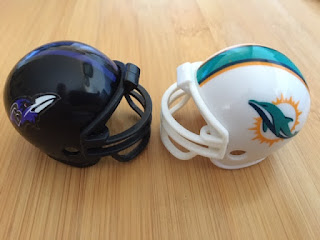 The Dolphins have won twice this season. Their secret? Give up fewer than 17 points.  That’s all it takes! They’re two for two so far when they manage that. So let’s see, how many more games against the Texans do they have ...? Unfortunately none. But they do have two against the Jets! That might have worked out for them if they were facing the OLD Jets. The new Jets put up 30 a game minimum. Doesn’t matter who the QB is. As such Miami may be out of luck going forward. Not to say that they’ve had any luck prior to this, I mean they’re 2-7. Actually we can just call them 2-8 at this point, right?