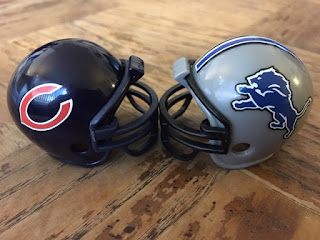 It’s that time of year again, when young men and women from across Michigan return home to hear their uncles’ thoughts on how lousy the Lions are. Poking fun at the Lions’ lackluster history may be easy pickings, but it really is astonishing when you take a closer look. If you consider 12-4 an elite record, which for the sake of argument I do, Detroit hasn’t reached that mark since 1991. Every other team in the NFC has managed to get to 12-4 at least once in that span. Every team that is, except for Washington, who happened to be the Lions opponent in the NFC Championship game after that ‘91 season after going 14-2. Perhaps after the game the two teams split a turkey and wished upon the wishbone. But, of course, each team wished to go 12-4 for the rest of time, and their wishes canceled each other out, leaving both franchises in these lowly states. Yep, that’s probably what happened. 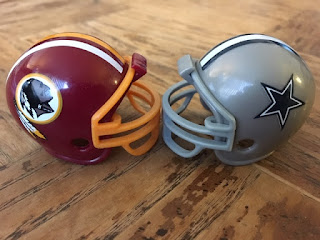 Speaking of Washington being lousy, it suddenly seems that despite leading the NFC East they now have have little to no chance to make the playoffs. Whereas the Cowboys suddenly seem to be in prime position to host a playoff game this January. Of course, we’re dealing with the Cowboys here, so it’s best not to attempt prognostication more than two weeks out. You know what people say in every region of the U.S. thinking they’re the only ones who say it, “If you don’t like the weather, just wait five minutes.” Well if you don’t like the Cowboys' season, just wait a week. Come December we’ll probably be talking about how Jason Garrett has accidentally forfeited his remaining time outs for the entire season and Jerry Jones has traded a 2019 draft pick to Canada for Johnny Manziel. So yeah, I expect Dallas to win this game, but I hesitate to go beyond that. 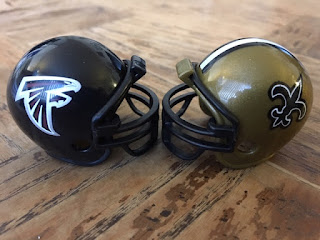 The Falcons have had a season full of ups and downs, much like their avian namesake. They split their first two games, lost three in a row, then won three in a row, and have now lost their last two. That kind of inconsistency is not conducive to postseason appearances. In fact, did you know that probably no team in NFL history has had two 3 game losing streaks in a season and made the playoffs? So if Atlanta drops this one they can basically call it a season. And this week they’re playing probably the best team in football ... on a short week ... on the road. But chin up Falcons, there’s always next year! Probably. This climate change situation doesn’t look promising, but we should be able to squeeze a couple more spins out of this. Anyway, happy Thanksgiving!